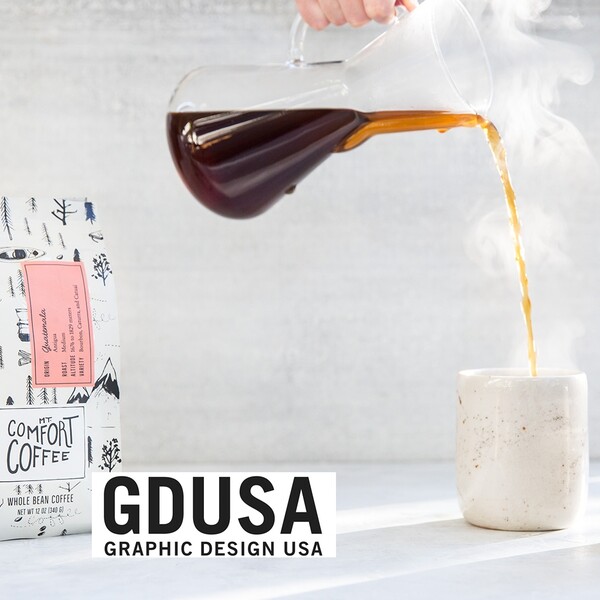 Coffee for the win! Design Womb was chosen as one of the 200 elite design firms, design departments, and production companies by Graphic Design USA as a winner of the 2018 annual American Packaging Design Awards show for our work on Mt. Comfort Coffee. 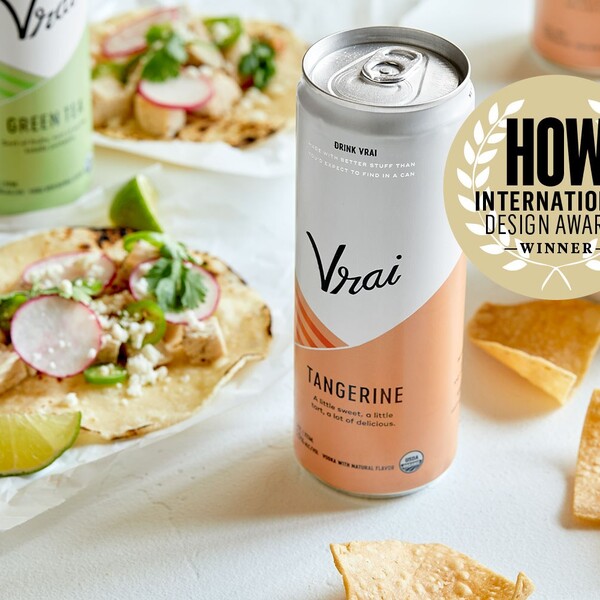 Design Womb's work for Vrai Vodka Cocktails was chosen as a Merit winner out of 294 award-winning designs in the most recent HOW International Design Awards. 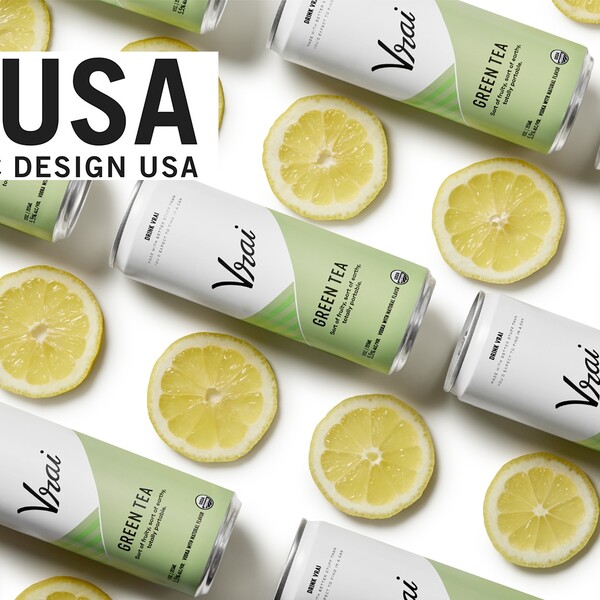 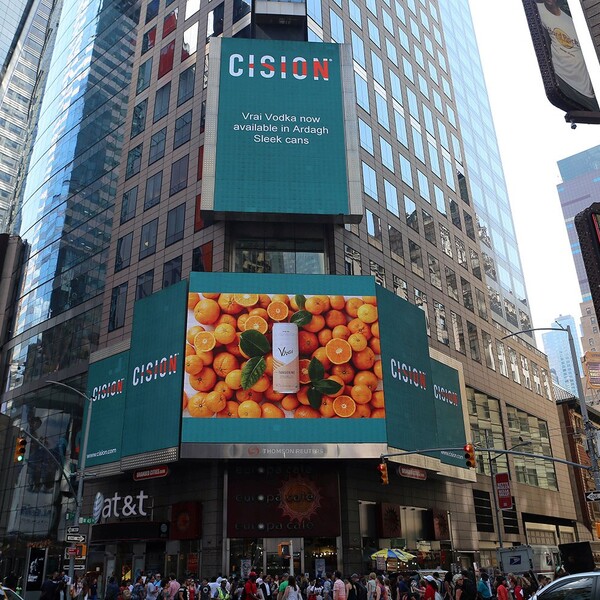 Our Chicago-based beverage and spirits client, Vrai vodka cocktails featured with Ardagh in Times Square taking on the Big Apple. 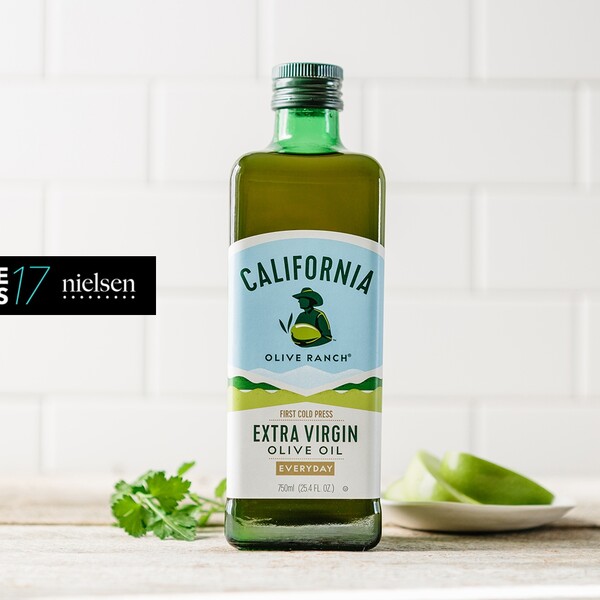 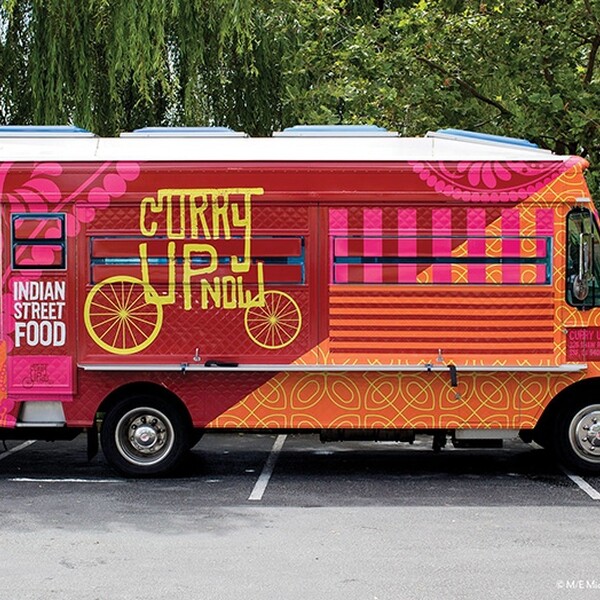 Spotted: Curry Up Now at the Apple WWDC

Tim Cook talks Curry Up Now on stage with their new software updates. 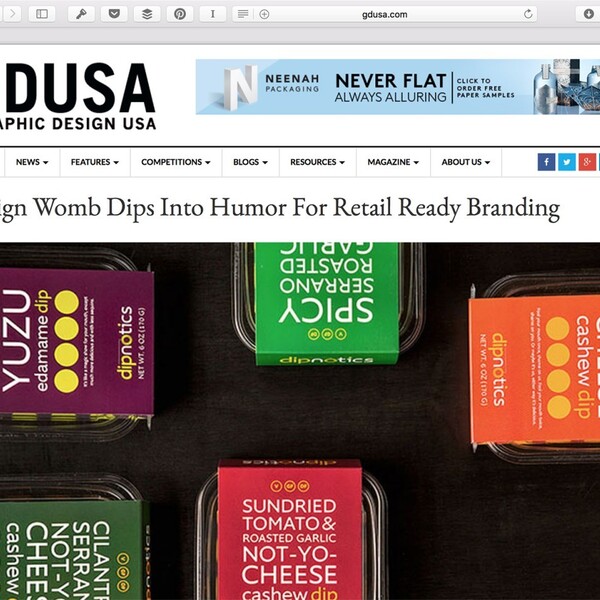 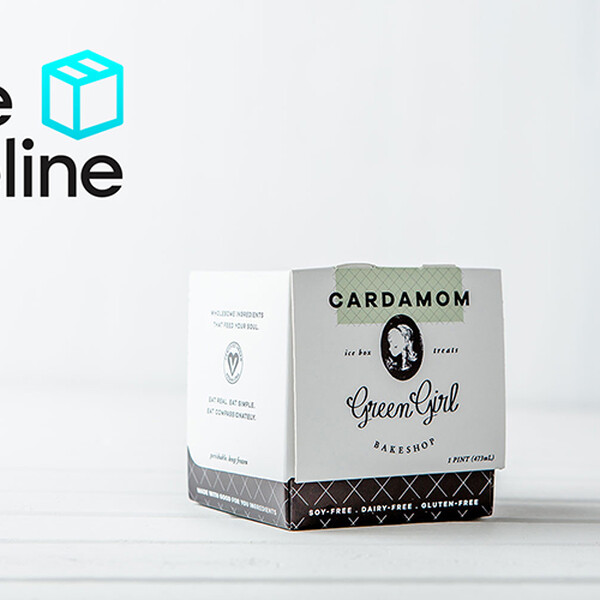 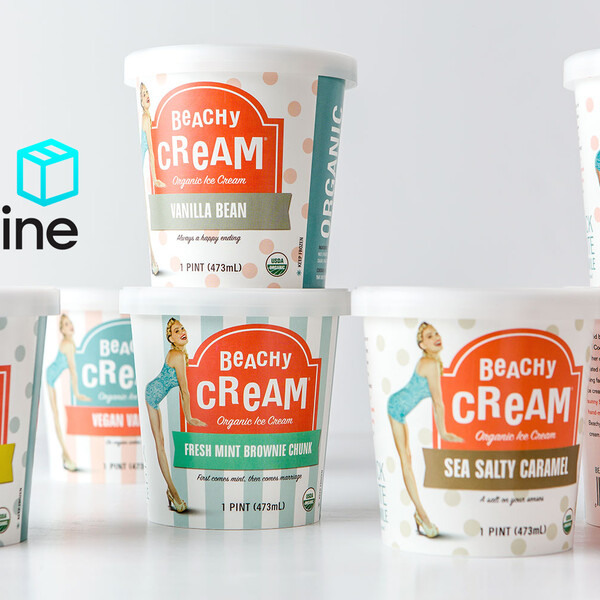 Thrilled to share The Dieline's feature of our packaging design work for the Beachy Cream ice cream pints today. 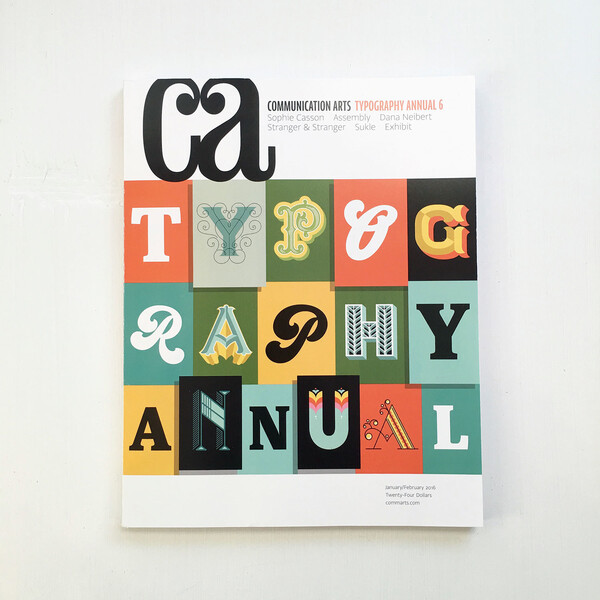 The judges have spoken! Design Womb's branding and food truck identity work for Boo Coo Roux is one of 142 winning projects selected out of 1700 entries for this year's 6th Typography Annual. 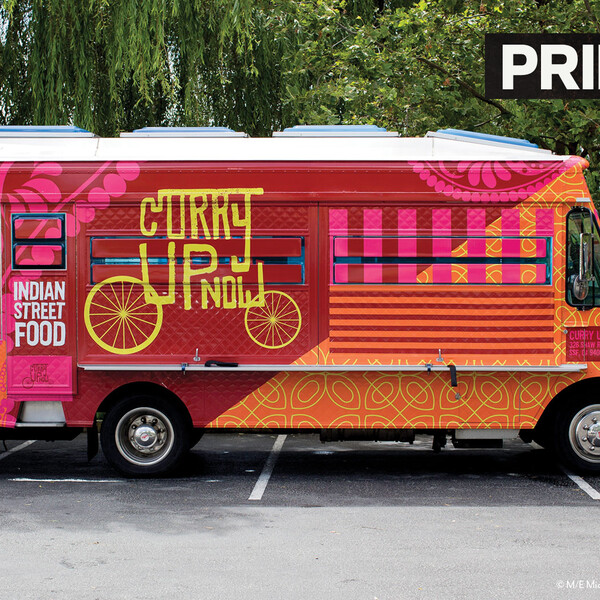 Print Magazine chose the Curry Up Now and Falasophy branding and food truck designs as part of their feature on 8 Ingenious Food Truck Designs. 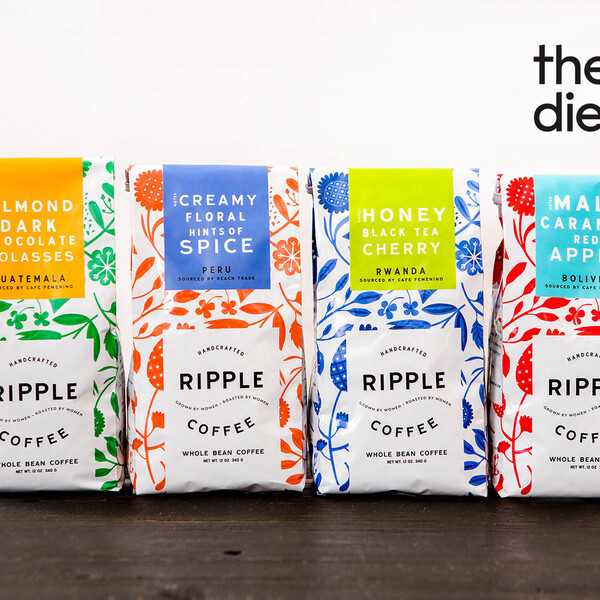 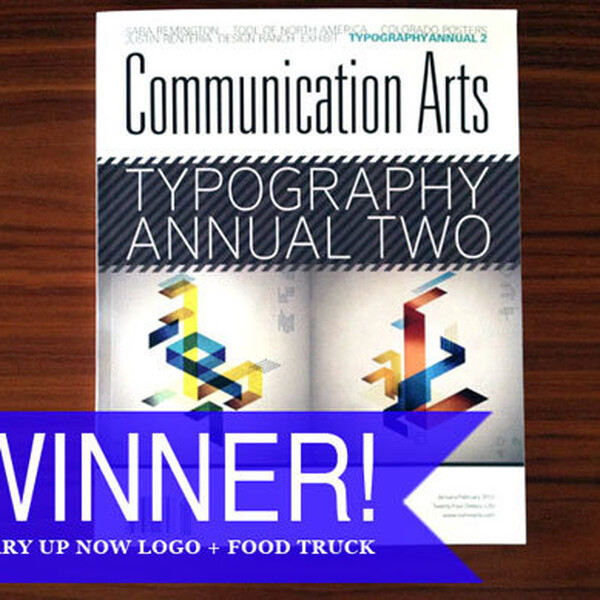